List of books and CDs published by Thekkel Publications 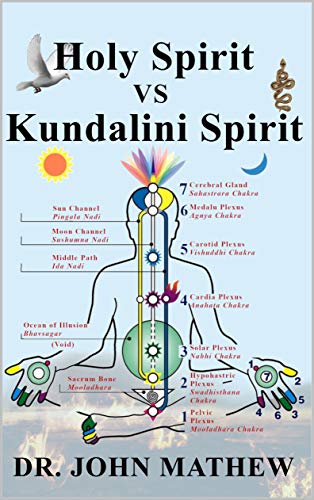 What is called "falling out in the spirit," "holy laughter" and the wild jerking and body gyration that is so dominant in many churches today, should be judged based on what the Scriptures teach and what is changed in the lives of the individuals? It should never be borrowed from some false religion. There are accounts of worship, where David danced before the Lord and the healed a man in Acts three, walking, leaping and praising God, but the individual was always reverential with great awe before the Lord. Did God ever instruct David to worship Him with all instruments and loud voice and dance? Did David ask the Lord or any prophets about the appropriateness of this type of worship? 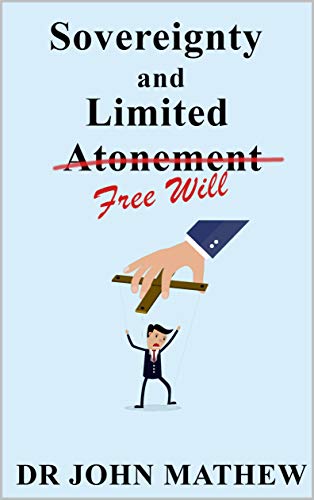 This work is to rescue true believers from the shackles of five-point Calvinism and about the power and plan of God for the world. My goal is not to debate the five points of Calvinism, but to point out some serious errors and misconceptions believed by Calvinists. While following a few pro Calvinist websites through Facebook, one truth became evident to me: the ardent followers of Calvinism are following a cult. 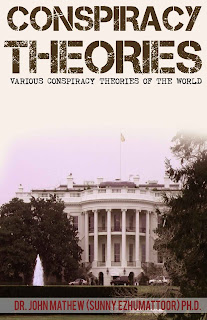 This book explains many bizarre conspiracy theories all over the world. Each country has separate versions of the same event. 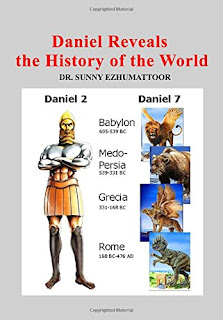 Daniel was a mouthpiece of God, and by revelation, he interpreted King Nebuchadnezzar’s dream about the destinies of the earth’s kingdoms, and the kingdom of God that would never pass away. He also prophesied about Christ’s death, and the events that would lead to His return. As a leading authority on many subjects, Dr. John Mathew has dedicated many years to the study of Biblical prophecies and world events. Holding degrees in History, Law, and Theology, Dr. Mathew tackles day-to-day subjects with accuracy, clarity, and a pragmatic approach. His emphasis on current issues has been the hallmark of his writings. This study book, Daniel Reveals the History of the World, can transform you by integrating world events with historical prophecies, and expanding on difficult passages to provide a unique perspective. 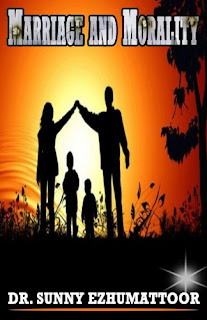 This book contains spiritual principles for a person from birth to death.The roles of the husband, wife, father, mother,son, daughter, and grand parents are given in cogent fashion based on the Bible. 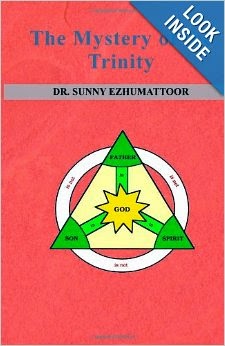 The role and purpose of the Trinity has been one of great misunderstandings among Christians since the first century. In this book, Dr. Sunny Ezhumattoor (a Bible scholar, historian, and researcher) answers most of the questions concerning this matter with relevance to the Holy Bible. This is an appropriate study for students and researchers of this controversial subject. Dr. Sunny Ezhumattoor (also known as Dr. John Mathew) has been a conservative critique on controversial topics for many decades. He is the author of many award winning books on social and family issues. His literary works display the profound knowledge and erudition he gained in Economics, Sociology, Political Science, Philosophy, and Scientific Humanism. Dr. Sunny uses his mighty talent in writing as a tool for correction and predicting irrational and inexcusable practices among Christians as well as society in general. 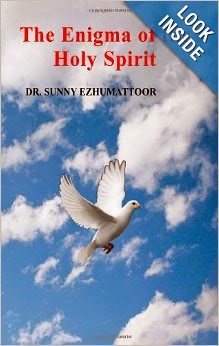 The role and purpose of the Holy Spirit has been one of great misunderstandings among Christians since the first century. In this book, Dr. Sunny Ezhumattoor (a Bible scholar, historian, and researcher) answers most of the questions concerning this matter with relevance to the Holy Bible. This is an appropriate study for students and researchers of this controversial subject.

The history, doctrine, and practices of the Plymouth Brethren. An overview of the distinctive s of the Brethren Assemblies. 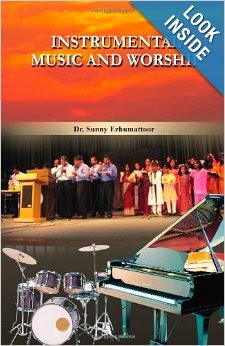 Instrumental music has become an inseparable part of modern life at any milieu, but using musical instruments during the time of worship is a serious matter of dispute among Christian believers around the world. Dr. Sunny Ezhumattoor, a Bible scholar historian and researcher answers most of the questions concerning this matter with relevance to the Holy Bible in this book. He is a strong defender of practical application of scriptural doctrines. 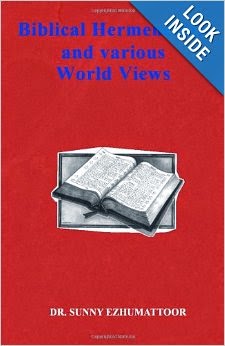 Biblical hermeneutics is perhaps summarized best by 2 Timothy 2:15, "Strive diligently to present thyself approved to God, a workman that has not to be ashamed, cutting in a straight line the word of truth" (JND version). Biblical hermeneutics is the science of knowing how to properly interpret the various types of literature found in the Bible. 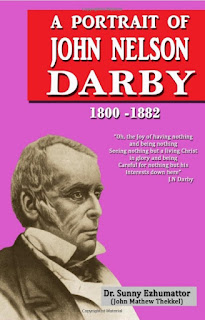 This is a book on Revelation explaining the 21st century world events. 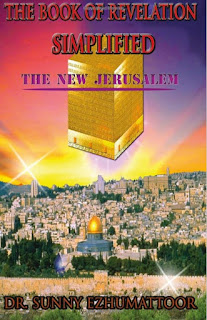 This book on Revelation is written for a twenty first Century reader.The events in the book of Revelation are connected with day today events in the world.This book explains the chronological order of the Third World War. 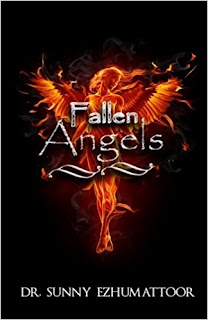 This book provides a scholarly forum for comparison and critique of different views on the identity of the "Sons of God" ( Genesis 6:1-4).


Orde wingate was the founder of the Modern Israel army. He is the father of modern warfare.He believed the Biblical prophecies regarding Israel in the Bible.He was born and brought up in a Plymouth Brethren family in Scotland. He was born and died in India.

The Origins of the Pre-Tribulation Rapture

The Law of Moses and the Law of Christ

Jesus in all 66 Books of the Bible

Anti-Christ and the world government.